Since 2011, StartupAwards.sk is an annual competition for early-stage innovative companies from Slovakia. Its mission is threefold: to recognize the country's best innovative companies, to inspire others in pursuit of innovation and entrepreneurship and to build Slovakia's image as a creative economy.

To showcase the 5th annual StartupAwards.sk in a manner worthy of the largest Slovak startup competition and to raise awareness of the success of Slovak startups by opening the project to the world and attracting foreign guests.

First of all we rebranded the event and came up with a brand new concept. Since simplicity is the highest form of sophistication, we made the website clear and understandable, even with all the content, related topics and the newly added archive mapping the entire StartupAwards history. 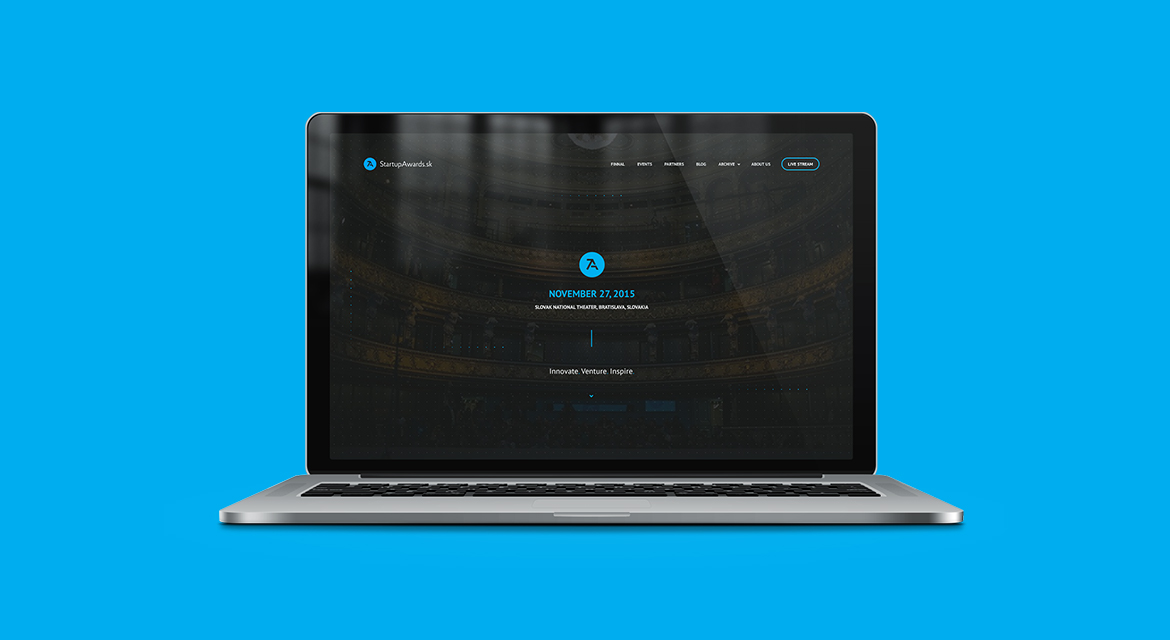 For this year’s event, we have produced TV commercials along with the completely new visual identity of the program, which was broadcast by the national television. 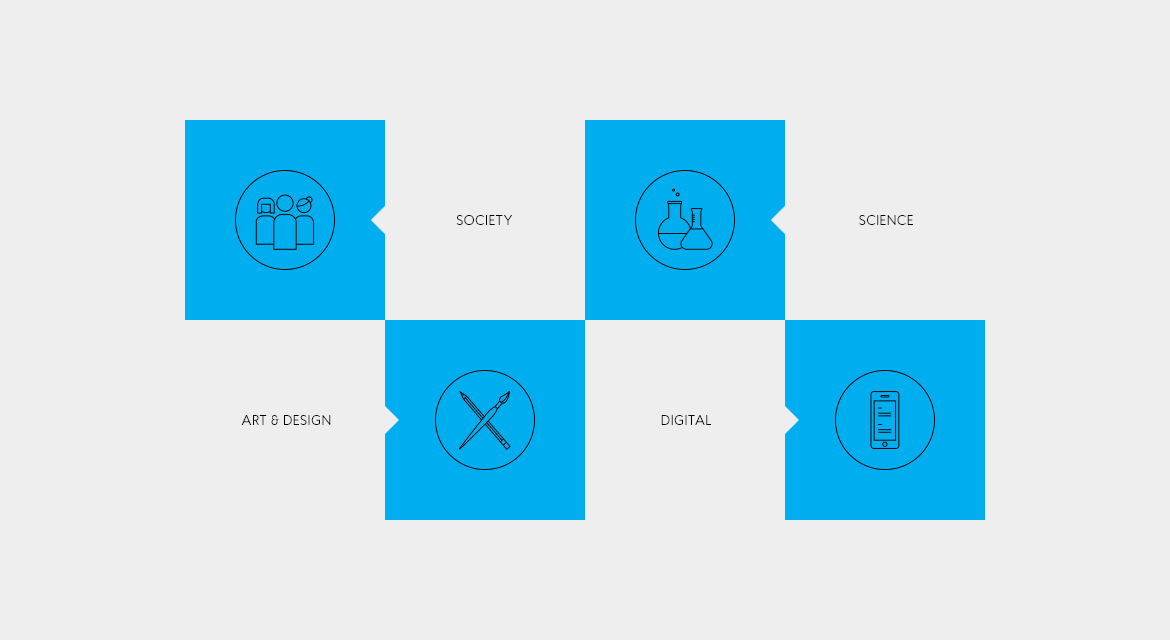 We have also designed the stage and all the accompanying audiovisual features for the gala evening at the Slovak National Theatre. Animations on the stage screens were based on our rebranding. 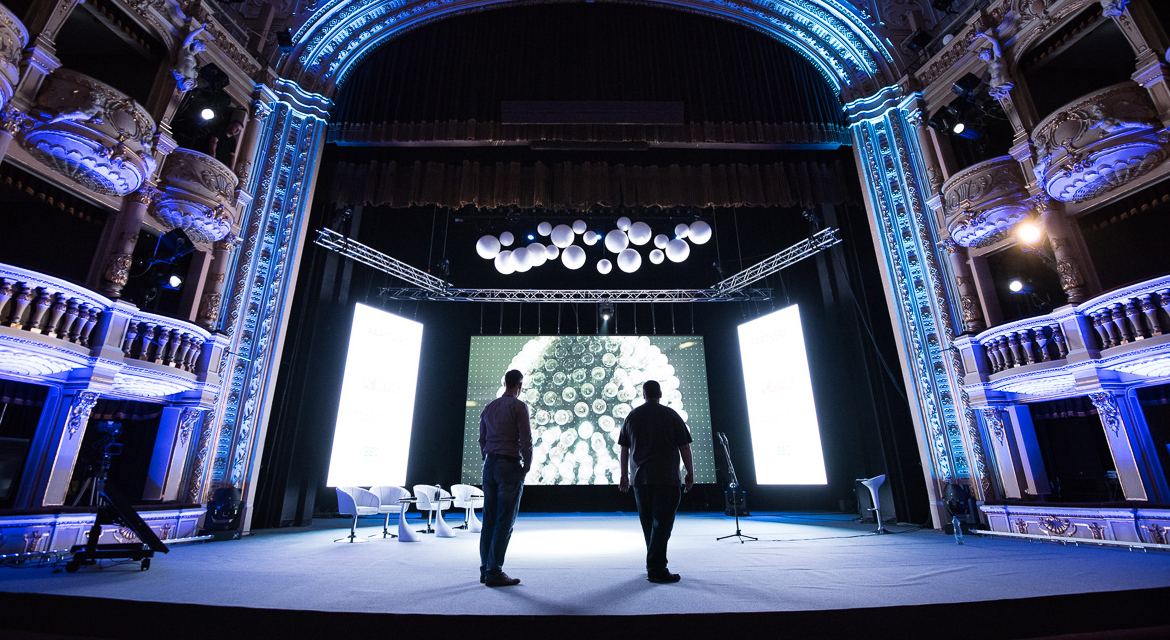 Bootcamp served to pick twelve finalists. For this occasion, we prepared an important presentation – on how to create a winning presentation. To top it off, finalists preparing for their final presentation could use our special two-hour personal consultation.

Results? Three of the four winners standing on the StartupAwards.sk 2015 stage were those who went through our consultation. We are humbly happy.

As for the event itself, we brought it to a whole new level, much closer to the standards abroad. StartupAwards has become an important part of the startup environment in Slovakia and the President of the Slovak Republic Andrej Kiska supported startupers in his speech.

What was reaction of the media?

TASR: Compared to the previous year, the 5th annual StartupAwards.sk was a remarkable progress.

Startupers.sk: Startup Awards 2015 once again confirmed why it’s the most anticipated and largest startup event of the year. Quality improves each year, from the selection of startups or judges to the entire course of the event.

We are honored to have been a part of this project, which brings together successful young people, businessmen and investors. One example for all - Mike Butcher, chief editor of TechChrunch, personally supported one of the winning projects by his tweet as well as by his valuable personal recommendations. Imagine that.